Skip to content
Please . . . . ! Not another coffee cancer scare

Everything causes cancer.  At least that’s the way it seems if you keep up with health and diet news.

And now another player has raised its head.  The offender?  It’s called Acrylamide.

Something else to make your hearts race and your minds worry.

Evidently acrylamide is a chemical found in many plant based foods, brought about by certain high temperature cooking processes like baking, roasting and frying.

And then the miniscule amount that is left after the coffee has been fully roasted is further reduced during brewing.

So should we now be scared of the coffee we’re drinking.  Is it going to cause cancer?

As a medical layman I can’t say yes or no.  But as a thinking person, which you no doubt are yourself you know a few things

So should we be scared of coffee?  Is it a cancer causer?  Personally, I don’t think so, as long as we are moderate in our consumption.

But we should be scared of all the foods that weren’t foods in 1900.

Hmmm, was all that there prior to 1900?  No.  But since then we’ve seen the slow yet ever advancing rise of cancer.  So where should we point the finger?  Is it acrylamide?  Is it coffee?

While I’m no scientist I do try to think (which is a discipline that seems to be a vanishing aspect of the human condition).  And looking at the evidence I’ve got to think that natural food and naturally occurring acrylamide and all those other naturally occurring substances probably aren’t too much of a problem since people have been frying, baking, and roasting since the discovery of fire.

Whew, after all that exertion time for a cup of coffee, acrylamide be damned! 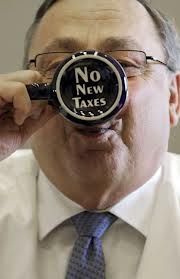 Suppose that every day, ten men go out for coffee and the bill for all ten comes to €100… (they’re drinking Kopi […] 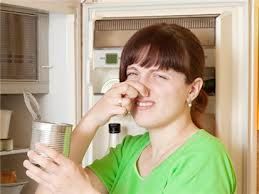 . Coffee Storage The Right Way . I saw a bag of coffee the other day, made by one of Ireland’s small […] 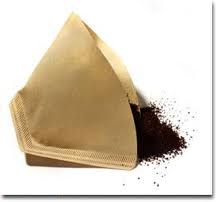 More and more it seems like there is no place to hide no matter how hard you may try to eat right, […]

So what do we mean when we say double roast and triple roast and what is the best coffee roasting method?  Well […]